Crowded Kitchen Players will hold auditions for its original production, "The Rising: The Irish Rebellion of 1916 in song and verse".

Auditions will be held at 1680 Minesite Road, Allentown, PA 18103 at 700PM on January 16. There will be cold readings from the script with several other actors.

CKP is looking specifically for women and men, ages 25-55.

Irish accents are urged during the auditions.

The show is 75 minutes in length. 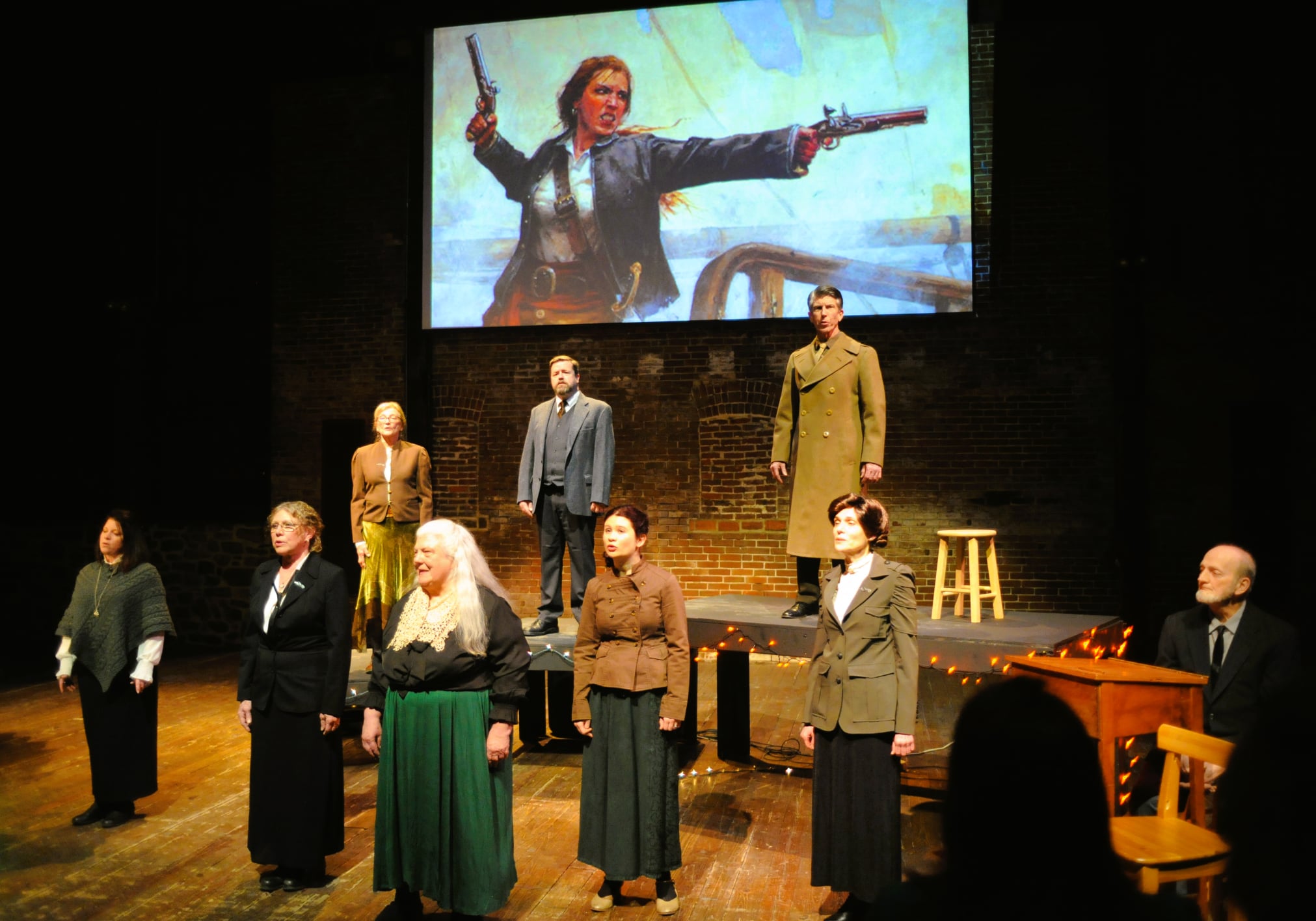 The Rising to overthrow British rule of Ireland lasted six days from the seizing of Dublin's General Post Office at noon on Easter Monday April 24th, 1916 to the end of that week when its 1600 Irish volunteers and leaders had either perished or surrendered, and was followed almost immediately by the hasty courts martial and executions of its leaders.

Although the rebellion was suppressed by over 20,000 British troops, it inspired a nationwide commitment to free itself from British Parliamentary control and, after further bloodshed, to the establishment of the Republic of Ireland in 1922.

"The Rising" is told through poems and songs of the rebellion, contemporary newspaper accounts, speeches, proclamations, letters from the condemned rebels to their loved ones, and, most compellingly, an interview for The New York Times between the journalist/WWI poet, Joyce Kilmer and a young woman, Moira Regan, who was in the General Post Office during the Rising, helping run messages between the rebel forces scattered throughout the city.

The songs will be performed onstage by Electric Farm guitarist/song writer Joey Mutis, and woven into the fabric of the show's narrative. Songs include Ireland's Rise, Banna Strand, The Row in the Town, Tri-coloured Ribbon, The Parting Glass, and The Foggy Dew.

"The Rising" is adapted and directed by Ara Barlieb.

A review of last year's production can be found here.

Tickets are $18 Adults and $15 Seniors/Students and may be purchased by credit card online at www.ckplayers.com, or at the box office, by cash and check only, immediately prior to the show.